What is Biting? (and is it good for freestyle?) 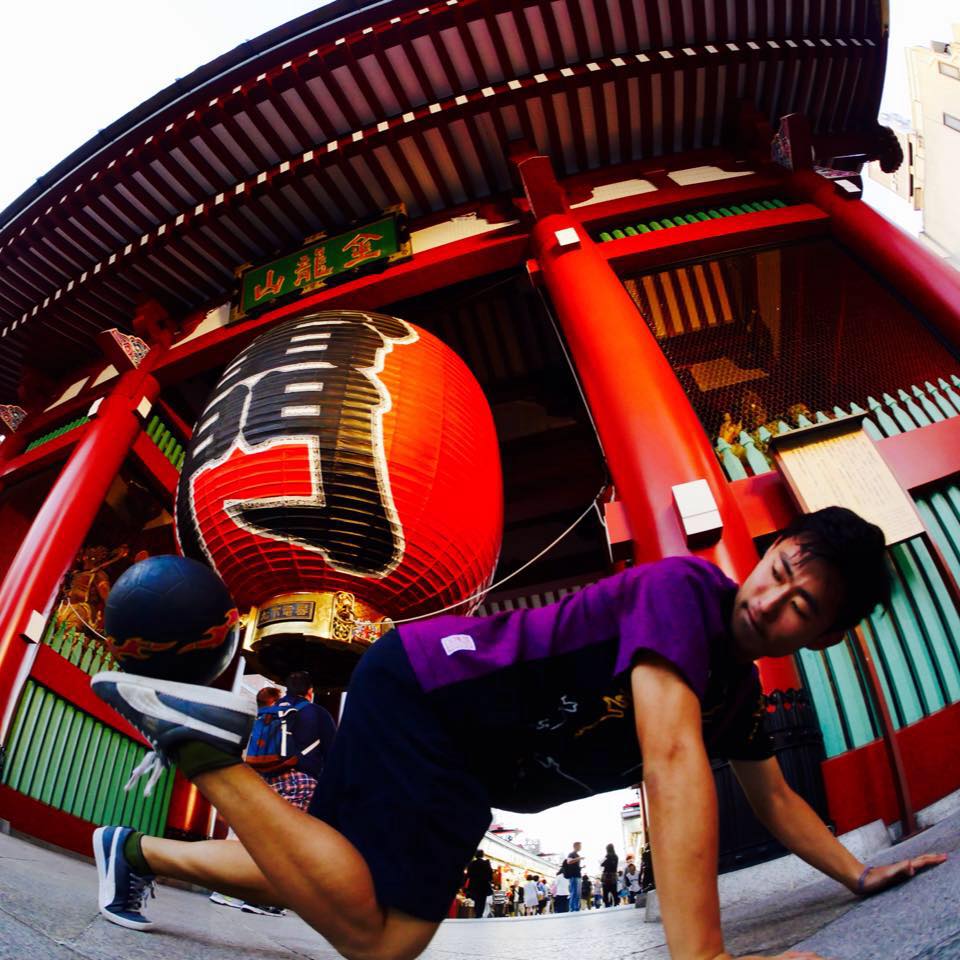 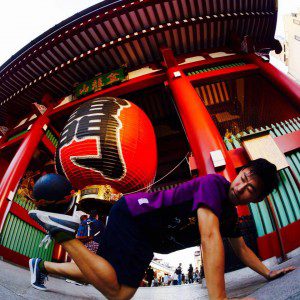 Biting (copying a move from another freestyler) is the most misunderstood concept in Freestyle Football.

Now that I have your attention, first let me explain where the “biting culture” came from.

Freestyle Football has shaped its form from a lot of the Hip Hop movement. Biting can be anything. Rappers can use it as a term of copying a type of rapping style or when break dancers clap their forearms together when a move is copied or bitten. Now freestylers have taken this and it has become a very controversial topic about whether it is disrespectful or not. So here I am now, arguing on why biting is an important part of our sport.

Freestyle Football has progressed so much, you must bite/copy no matter what when you start. That’s obviously a given. But that’s not what biting is about. After learning your fundamentals and basics in all styles, that’s when a freestyler should find his/her own way or style. Of course it’s much easier said than done, but that’s how I see it.

Biting nowadays only comes from when a “variation” is bitten, not the original trick. For example, if someone does a Nori clutch, we don’t call or say it’s biting. The only reason is because after one person copied it and spread the movement, everyone started to do it. Now it’s used everyday without the second thought of thinking you are copying someone. So consider it a fundamental type trick (not super basic but you get my point). Now let’s say someone does the Bencok X Clutch, it has to be considered a bite. The reason why is because variations are all we can think of now, and it’s obvious you took someone else’s work when they tried to be different. That’s when bite signs get thrown in battles.

When the bite sign is thrown out, it’s not meant in a disrespectful way.

“But that still doesn’t mean freestylers should do the bite sign in a battle”, is what you’re thinking.
Battles are not only the tricks, but also the attitude toward battling your opponent. This “attitude” comes from Hip Hop, and our sport has our own hip hop section as well. Most people cant understand the hip hop movement, it’s one of the most artistic sides of freestyle. The state of battling and cyphers are all from Hip Hop culture, but only countries such as Japan, France, Belgium, and freestylers scattered around the globe really adopt that culture.

Biting can be viewed in many ways, also even in judging. For example lets say we have Freestyler A vs Freestyler B. Freestyler A is a typical freestyler, has solid uppers, sit-downs, lowers, with a couple transitions. Freestyler B is an innovative freestyler who is trying to cultivate his style into something different than what others are doing. Now lets say Freestyler A does a super insane lower combo, with normal sits and uppers, with copied transitions and no drops. Freestyle B drops it once in each round, but is coming with new stuff that no one has seen. This scenario happens so much, and its one of the hardest things to judge. Go with the technical difficulty and no drops, or go with the original style and innovator?

I feel like freestyle nowadays is really similar, I am seeing the same transitions, same blocks, no one is really innovating. That’s why for me true difficulty is when you are doing what no one else is doing. Like I said earlier, having your own style is one of the most crucial things in this sport, but that’s a topic for next time.

Hope you enjoyed reading this, hopefully I will keep writing on some other controversial topics in the future!

Thank you to Jereminho! You can follow him on Instagram HERE and check out his most recent video below.